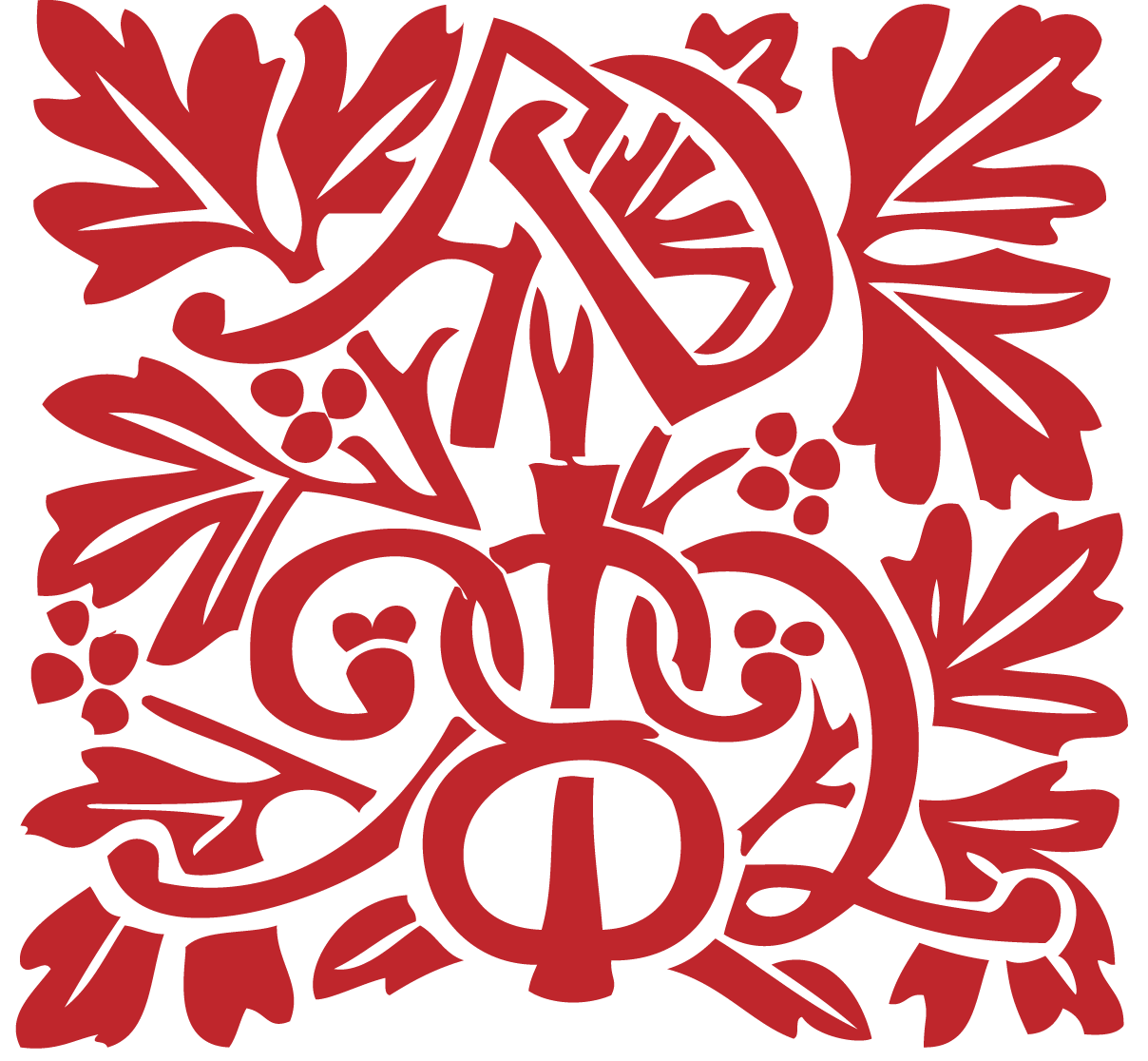 With the doom and gloom of Covid lockdowns looking to finally be coming to an end and the sunny weather slowly coming in, we can start enjoying the summer months. And to get it started, The Championships at Wimbledon are back!

If you are a Tennis fan, we have found the best garden squares with Tennis Courts in Prime Central London.

Cadogan Square is a residential square in Knightsbridge, London, that was named after Earl Cadogan. Whilst it is mainly a residential area, some of the properties are used for diplomatic and educational purposes.

Cadogan Place is a street in Belgravia, London. It is named after Earl Cadogan and runs parallel to the lower half of Sloane Street. It gives its name to the extensive Cadogan Place Gardens, private communal gardens maintained for Cadogan residents. It is owned by Cadogan Estates. Cadogan Place is considered part of Prime Central London, an area of high property values that are popular with foreign buyers, particularly from the Middle East and China. The average value of a property in Cadogan Place was estimated at £5 million in 2020; with flats selling for an average of £3.1 million and terraced houses for £11.1 million.

Belgrave Square is a large, grandiose architecture 19th-century garden square in London. It is the centrepiece of Belgravia and its architecture resembles the original scheme of property contractor Thomas Cubitt who engaged George Basevi for all of the terraces for the 2nd Earl Grosvenor, later the 1st Marquess of Westminster, in the 1820s. Most of the houses were occupied by 1840. The square takes its name from one of the Duke of Westminster's subsidiary titles, Viscount Belgrave. The village and former manor house of Belgrave, Cheshire were among the rural landholdings associated with the main home and gardens of the senior branch of the family, Eaton Hall. Today, many embassies occupy buildings on all four sides.

For a 20,000 sq ft off-market house for sale in Belgrave Square, please contact us.

Warwick Square is a garden square in the Pimlico district of London SW1. Buildings fronting, save for a church, are listed Grade II on the National Heritage List for England. The private gardens at the centre of the square are Grade II listed on the Register of Historic Parks and Gardens.

Cadogan Square is a residential square in Knightsbridge, London, that was named after Earl Cadogan. Whilst it is mainly a residential area, some of the properties are used for diplomatic and educational purposes.

Thurloe Square is a traditional garden square in South Kensington, London, England. There are private communal gardens in the centre of the square for use by the local residents. The Victoria and Albert Museum is close by to the north across Thurloe Place and Cromwell Gardens.

Eaton Square is a grand, rectangular, residential garden square in London's Belgravia district. It is the largest square in London. It is one of the three squares built by the landowning Grosvenor family when they developed the main part of Belgravia in the 19th century that are named after places in Cheshire — in this case Eaton Hall, the Grosvenor country house. It is larger but less grand than the central feature of the district, Belgrave Square, and both larger and grander than Chester Square. The first block was laid out by Thomas Cubitt from 1827. In 2016 it was named as the "Most Expensive Place to Buy Property in Britain", with a full terraced house costing on average 17 million pounds — many of such town houses have been converted, within the same, protected structures, into upmarket apartments.

Philbeach Gardens is a communal garden square in the Earl's Court district of the Royal Borough of Kensington and Chelsea. The communal garden at the centre of the development is 0.9815 hectares (2.425 acres) in size and was previously the site of tennis club and courts. The square was developed on the site of the 190 acre Earl's Court Farm, which had been farmed by the descendants of Samuel Hutchins since 1720.

If you are thinking of buying or selling a property in these gardens squares or anywhere else in Prime Central London we would love to see how we could help. Or if you would like a game of Tennis at one of these prestigious garden squares with Karan and myself, we would be more than happy to accept the challenge.